WE WILL FIGHT TOGETHER AGAINST THE BORDERS THAT KILLED AND DISAPPEARED THEM!

The meeting site was the city of Oujda, symbolic for being at the border between Morocco and Algeria, between desert and sea, between the North and South shores of the Mediterranean; the task, to give a voice to the victims of the Tarajal massacre of February 6th, 2014, in Ceuta, when more than 15 people were killed or disappeared, between Morocco and Spain.

In remembrance of these victims, there were people there who lost a relative, a family member or a friend, but on other borders, on land or sea, in Europe or South America; there were those who collected their voices for the last time, before they disappeared, and those who collected the recount of their disappearance, as told by survivors; there were those who offered help before they embarked on their voyage, and those who tried with all their might to give that voyage a happy ending; there were those who offered medical attention in extreme circumstances, and those who took it upon themselves to give the bodies a dignified burial. There, to remember all those people, were all who feel part of an extended family, with no borders and no nationality; a larger family who must fight for each of its sons and each of its daughters, because “alive they left home, and alive they shall return”.

The meeting offered the opportunity to launch a new phase in this long journey, that began in 2013 and has now matured enough to make possible a Day of Commemor/Action, where the suffering of each individual becomes the strength of a whole group, transnational and transcontinental, of people who fight for truth and justice.

Minutes from the Oujda meetings. 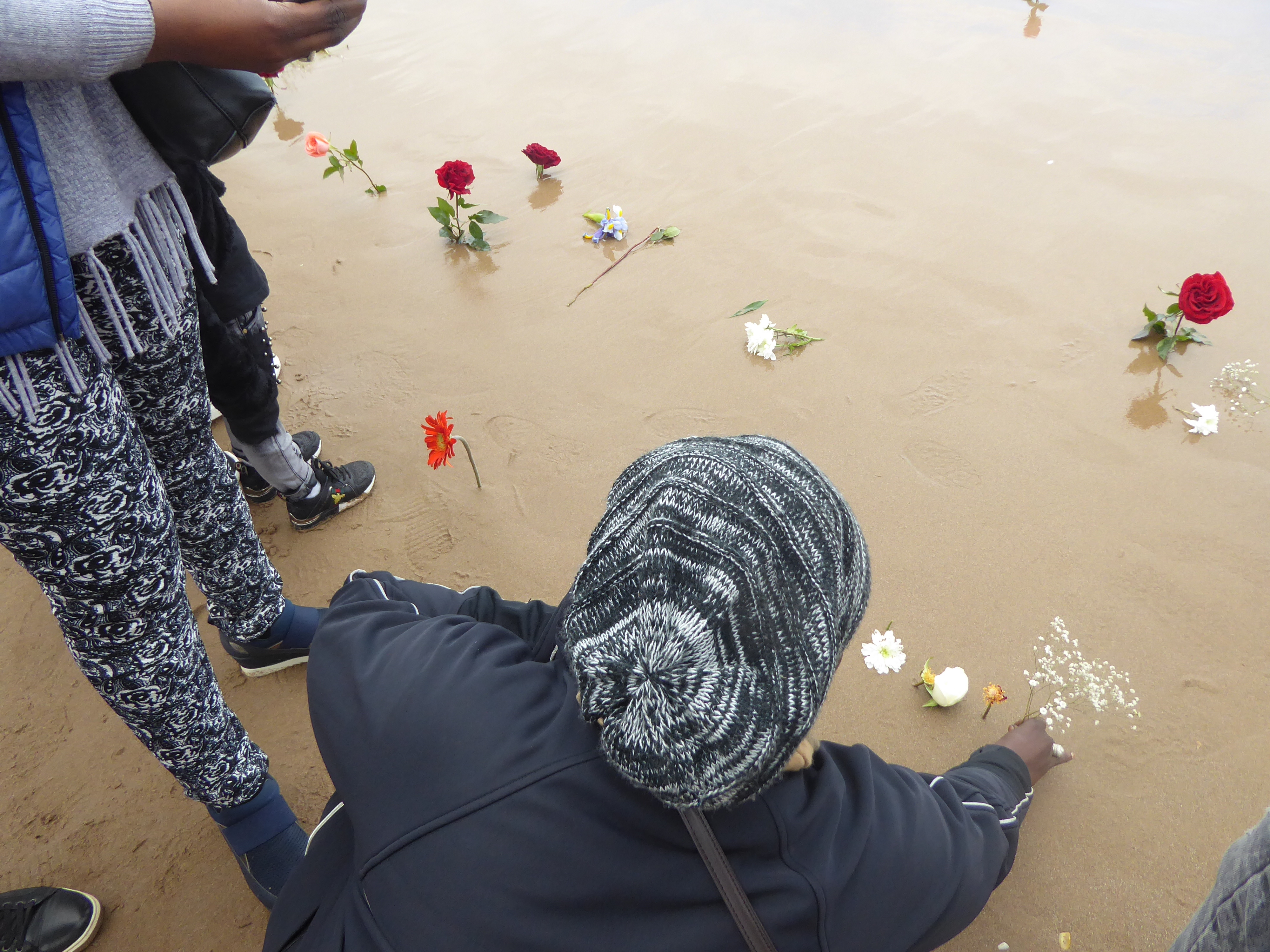